5 Unexpected Ways to Use Docker

What's the next big thing in Docker? It just might be desktop apps. Did you know Docker can be used for everyday apps, not just web apps and database containers anymore?

Here are just 5 of the most creative ways we have seen Docker used for things that don't relate to coding or DevOps at all.

Yes, Skype. Did you know that the Skype Linux binary is disguised against decompiling? Nobody can reproduce what it really does and it produces encrypted traffic even when you are not actively using it. The notification sounds (like call ringing) do not work when you isolate it in a Docker container, but everything else works great. 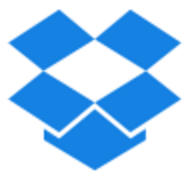 Dropbox has been around for 7 years. Who knows what has gotten into the dropboxd daemon in that time. Also, given the recent Snowden announcements, you can never be too careful with the systems that keep your sensitive information. That's why you should consider running Dropbox from within Docker. No matter what happens, Dropbox will never be able to see beyond a severely isolated filesystem and process list.

Want a totally decentralized, totally free Dropbox? BitTorrent Sync is just the ticket. It uses BitTorrent P2P technology and encryption to sync as much data between your computers as you want. However unlike BitTorrent, BitTorrent Sync is NOT open-source. So if you want to encapsulate and isolate it, try it within Docker. 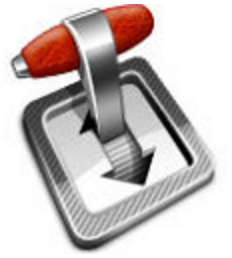 My favorite BitTorrent app for the Mac by far is Transmission. Even though Transmission is open source, why not run it in Docker if you can? 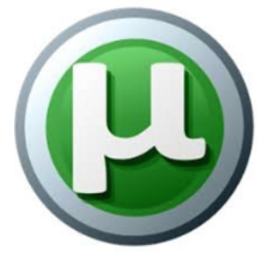 Will Docker become a new distribution model for mainstream Desktop application developers? It is certainly possible. We can even see the seeds of such a model already emerging. However the tools for setting up and using Docker will need to become easier to use for everyday users if this future will ever arrive.

In the mean time, the more applications you can run in isolated environments like Docker Containers, the better. Apple has started App Sandboxes in OS X in Mavericks, but it depends on the app authors to use this feature of OS X, and even though Apple is enforcing Sandboxing for the Mac App Store, many apps simply don't use the Mac App store and have a lot of privileges. Companies like Bromium are fixing this problem for Windows, but Docker is a working solution for Mac and Linux today.